Sex Crime in 2020 – the Issue of False Allegations 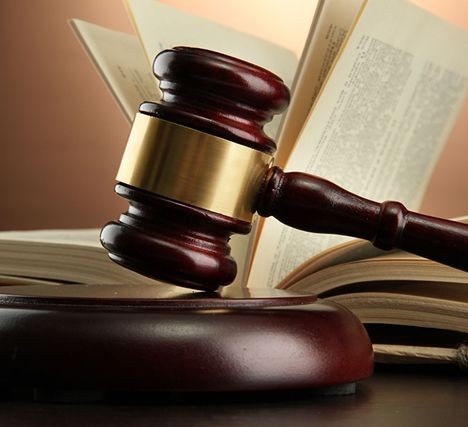 This is not a problem that started in 2020. It's probably something that was going on for a long time. However, just a couple of years ago, they started happening quite often.

Nowadays, those being accused of sex crimes may end up needing as much support and help as the alleged victims. Sex crimes defense lawyers have it particularly difficult in such times, mainly because it is hard to determine if someone is an offender at first sight!

However, this is also the main reason why many lives were ruined, and many jobs were lost – because of people issuing false allegations of sex crimes!

When we take a look at statistics, we notice that people – especially men – who have been falsely accused of rape usually resolve their cases. Namely, they are exonerated before spending too much or any time in jail.

Although these are the statistical good news, many of those exonerated weren't able to return to their normal lives. Men were left by their wives due to such allegations, while others lost their jobs and so on.

As such, the issue wouldn't be that they risk time in jail – the issue is that even if they are absolved of their supposed guilt, they will still be seen differently from before!

Why Do False Allegations Happen?

False allegations of rape and sexual assault happen because teenage girls – most often they're the time to make such allegations – don't want to get in trouble.

In short, teenage girls that have agreed to a relationship of sorts with a friend don't want to get in trouble with their parents – the result is that they lie about being raped.

This is also why most false allegations are not actually initiated by the victim, but usually by their parents.

The worst thing about these false accusers – be they teenage girls and their parents or not – is that they continue with their cases in court. There have been cases when accusers got too afraid of telling the truth because they feared that they'd go to jail instead.

Naturally, those that didn't talk at all and were proven guilty of false allegations did end up in jail, and their lies didn't help them.

One last issue we have to talk about is people being overly sensitive and getting offended easily. You've probably heard of that one woman who almost drowned and was saved by a man that she later accused of rape because he touched her – in order to save her.

The truth is that, in many situations of false allegations, no sex crime or sex of any kind actually takes place. In most cases, it's just someone who wants attention or gets offended. The sad part is that they consider false allegations to be the only way to fix the fact that someone offended them.

False sex crime allegations are a sensitive topic. Why? Because the lawyers and judges can't really guess who is to blame. In this case, they often charge the accused and let the actual offender free.

The best thing to do in such a case is to be careful of who you find yourself with and, last but not least, have a good lawyer by your side!