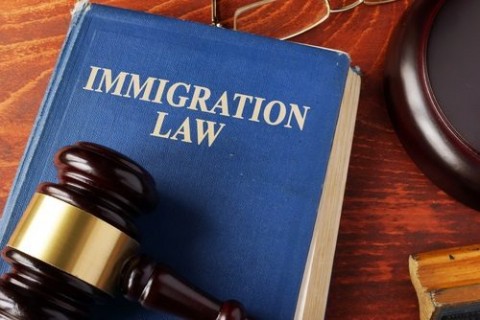 DACA (Dreamer recipients) have been a major focus in the news. The failure to legalize DACA is of such political importance that the government shutdown.

The program, named "Deferred Action for Childhood Arrivals" is an important part of immigration that helps many foreigners seek residency in the United States. Obama's memo on the matter allows people under the following to apply for DACA:

The USCIS claims that less than 4.5% of dreamers are infants and the majority are 18 – 30 years of age.

"Attorney General Jeff Sessions announced on September 5th that the Trump administration planned to eliminate the Deferred Action for Childhood Arrivals (DACA) program, but DACA recipients may have other options available to help avoid inconveniences," states The Shapiro Law Group.

But dreamers are not permanent residents, nor do they gain legal status in the United States for the rest of their lives. DACA recipients receive a 2 – 3 year work permit that allows them to stay in the country and not receive legal status.

Lawmakers are proposing a 12-year path to gain citizenship for 800,000 people, but DACA is a main sticking point for politicians and has been used as a tool to control political talks.

Lawyers and attorneys can help many Dreamers and anyone else wanting to come into the country seek alternative measures that allow for a legal means of entry.

Dreamers were children that were brought into the country illegally, raised and then wanted to stay in the country that they know and love.

If lawmakers choose not to renew DACA, there are options for Dreamers to remain in the country.

But those that were under 18 and were DACA approved will not be subject to an illegal entry.

Immigration attorneys can explain the options that DACA recipients have, but lawmakers are fighting to keep DACA going.

Tags:
Immigration
Lien waivers: What Is a Contractor Lien or Subcont...
What Types of Damages Can Nursing Home Abuse Victi...