New Mexico and Crime – What Should an Attorney be Prepared For? 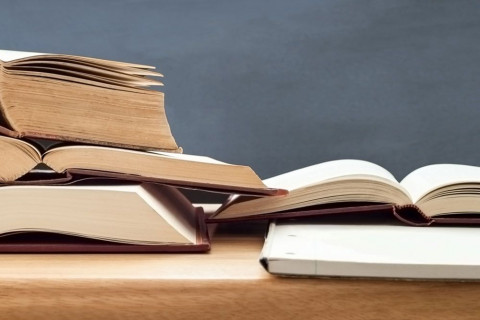 New Mexico comes with one of the highest violent crime rates in the world. According to recent statistics, there are roughly 8.6 violent incidents per one thousand people. Comparing this with the country's average – 3.7 – we could say that a New Mexico Criminal attorney has a lot of work to do!

But what if you're a beginner attorney and plan to move to New Mexico? Well, here's what you should be prepared for in terms of crime!

If you're a personal injury attorney and think that you may be more successful practicing law in New Mexico, you would be wrong. People living there are not afraid of accidents but of actual criminal activity/incidents.

In 2020, for example, roughly 42% of the population stated that they are worried about their safety and the state's crime rate on a daily basis.

It is also worth mentioning that property crime is higher than in the rest of the country, coming in at 34.2 incidents per one thousand people. Such information can help attorneys make a wise relocation decision!

The Most Common Types of Crime

Pickpocketing and minor street robberies are common. The rates for these two particular forms of crime are around 5-10% higher than in the rest of the country.

However, two other things may be helpful for an attorney! First of all, the fact that robbery is among the most common crimes in New Mexico. Statistics also state that it often happens in safe cities as well.

What Should an Attorney be Prepared For?

It is well-known that the authorities are doing their best to decrease the crime rate in New Mexico. More and more cities see improvements every single year. In fact, multiple cities managed to improve their crime rank in 2020 and become safe cities in New Mexico.

However, depending on where an attorney wants to relocate, they may come across a different story:

It goes without saying that an attorney should, first of all, get accustomed to how various aspects of the law work in New Mexico. Law peculiarities and differences should be taken note of before checking any crime statistics.

Then, they should clearly be prepared for aggravated assault and property crime. New Mexico is not the safest state in the country, and, as such, attorneys may also want to approach their clients and cases differently.

Tweet
Probate Litigation - The Right Way to Do It!
How to Be a Better Lawyer: Some Helpful Tips & Tri...