How to Seal Criminal Records 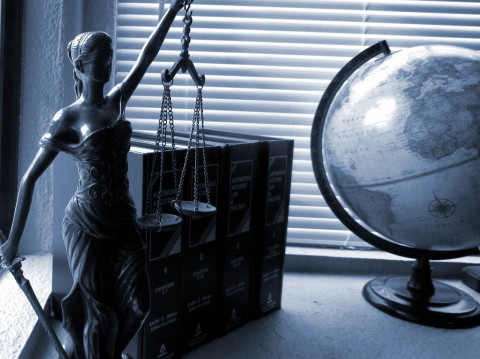 According to a study carried out by the Department of Justice and an article by the Wall Street Journal, there are more than 100 million criminal records tied to more than 77 million Americans, since a person can have multiple records in multiple jurisdictions.

A criminal record is a collection of documents pertaining to an individual's criminal history within a legal jurisdiction. These records include documents that contain information on an individual's arrests, warrants, criminal charges filed, as well as convictions and sentences for criminal offenses. They are typically created by law enforcement agencies and since they are public records, criminal records are accessible from the local law enforcement, courts, or online non-government repositories.

By itself, a criminal record could contain information on an arrest that turned out to be a misunderstanding. However, its mere existence is a cause for worry for many people. This is understandable since criminal justice agencies such as the police, prosecutors, and courts as well as members of the public, such as landlords and potential employers, can search for and obtain them.

According to the Wall Street Journal, many an American who is legally innocent of a crime faces barriers and stigmas associated with having a record.However, the good news is that while they may be typically hard to expunge or seal, it is possible.

First, it is important to understand the difference between expunging or sealing a record. An expungement erases a person's criminal record entirely such that even justice agencies or the public cannot view it. On the other hand, sealing removes a person's criminal record from public scrutiny. However, justice agencies can still access it if armed with a court order.

Several states make provisions to expunge or seal certain types of criminal records if the individual petitions a judge or court. The process differs from state to state, thus employing the services of an attorney will make sure it is done correctly. Furthermore, the process can cost several hundreds of dollars, courts have varying requirements, and waiting periods before a record can be expunged or sealed.

In view of this, employing the services of an attorney goes a long way in ensuring that a criminal record does not get in the way of an individual's access to employment, education, housing, civic engagement, and public assistance.

Tweet
How Do DUI Lawyers Defend a Guilty Client?
What to Know When Hiring a Lawyer for a Federal Cr...