How Do DUI Lawyers Defend a Guilty Client? 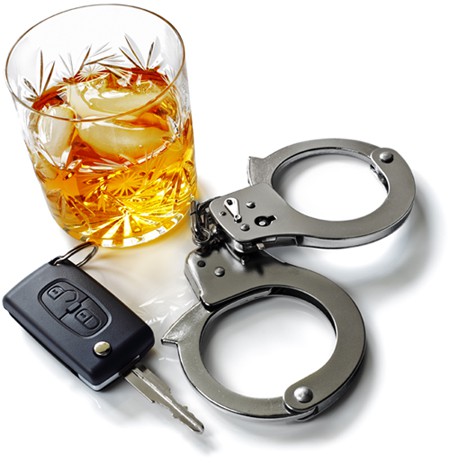 Arrests for driving under the influence of alcohol are probably some of the most common ones. Even though people know the dangers of driving after drinking, some seem to not care, and still drive freely without thinking about the risks. That's how so many of them end up dealing with a DUI charge and need a DUI lawyer as a result.

How do these lawyers defend a guilty client, though?

Considering chemical testing is available, most DUI defendants end up being guilty. Chemical testing allows you to see just how much alcohol the person has consumed, so no matter what, if the person drove under those conditions, they're guilty.

At the same time, there are cases when the results show less than a 0.08 BAC level. In this situation, there will rarely be charges against the guilty person done by the prosecutor. Conversely, the possibility to be charged when the BAC level is below 0.08 still exists, so it depends on each situation.

In these cases, if a DUI attorney is involved, then they are dealing with a case where the client is guilty, yet he/she has to defend the guilty person.

It Isn't an Attorney's Job to Determine Guilt

A DUI attorney is never concerned with whether the client has any guilt or not. Guilt will not be taken into consideration unless that information is going to have an effect on the way the attorney is planning to represent the client in the first place.

Let's say that, for instance, you're an attorney and your client wants a plea agreement. In this case, you should talk to your client about the guilt issue. After all, you will not want to make any negotiations about a guilty plea agreement if the client will not acknowledge his/her guilt and will choose to stay innocent in the situation. Conversely, if the client will not make sure to admit that they are guilty, the judge is not going to accept the agreement.

How a DUI Lawyer Defends a Client

A DUI attorney's job isn't to determine the guilt of the client, but to defend his/her rights. It is in the attorney's interest to make sure that the client is not getting convicted, even if he's guilty. Having said that, here are some things that an attorney may do ensure they defend the client:

If you're charged with a DUI and hire an attorney, you can rest assured the lawyer will do his/her best to defend you. Even if you're guilty, the attorney will find ways to defend you during the case.