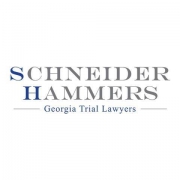 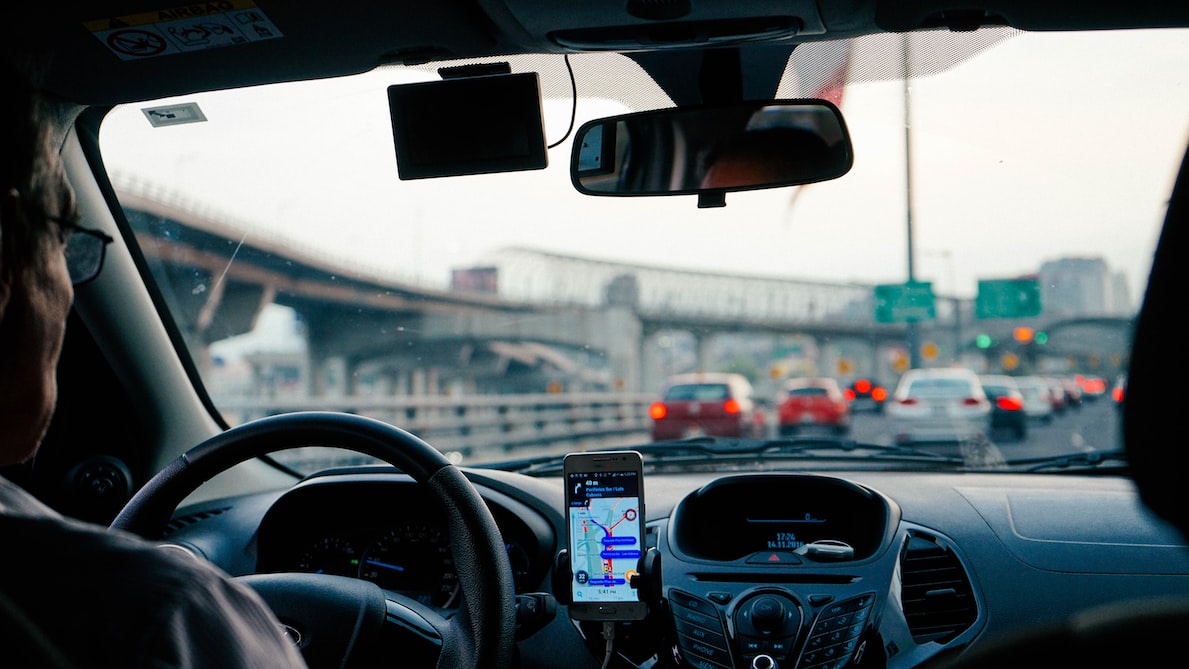 Distracted driving is an increasingly devastating problem in Georgia and throughout the United States. Each year, approximately 3,000 people across the nation die in distracted driving related accidents. Cell phone usage is believed to be the number one cause of distracted driving, and there has been a vast increase in this behavior over the past two years.

Fortunately, pioneering tech companies are attempting to crack down on the distracted driving problem by providing law enforcement with innovative, driver-safety technology. Banning cell phone usage while driving has not been an effective enough solution – police need a way to enforce the law with hard evidence.

Textalyzer, an app created by Cellebrite, can analyze whether or not a driver was texting, using social media or taking photos prior to a collision. The device operates much like a breathalyzer; instead of determining one's Blood Alcohol Content, it measures cell phone usage though apps, messaging or photos. Cellebrite CEO of forensic technology Jim Grady said that the textalyzer reveals when a phone was active and logs activity to reveal if a driver was paying attention to the road prior to an accident. By tracking mobile device usage, it will be easier to prosecute and punish those who drive while distracted, similar to how an individual would be disciplined for driving under the influence.

Although the app seems like a progressive solution, some people have expressed concerns about it being an invasion of privacy. Defense attorney Lisa Wells says, "There's better ways to deter people from texting and driving without invading their Fourth Amendment protections." Nonetheless, several congressmen have spoken out in favor of the app and some have already written bills to legalize it, including Tennessee State Senator Lee Harris. For those who feel obtaining one's phone history should require a warrant, Cellebrite assured that the device does not record or extract specific content; it solely detects mobile device movements and usage.

Currently, the textalyzer app is only a prototype. Several states including New York, Tennessee and Illinois are in the process of creating and approving legislations for the device. As soon as the first state legalizes the app, Cellebrite will begin production. Right now, the government only permits law enforcement to charge drivers with texting and driving if they catch the drivers in the act. If the app is legalized, police will have a much more efficient tool to not only catch distracted drivers, but to hopefully put an end to the dangerous behavior altogether.

Even if innovative technology can help reduce the number of distracted driving accidents each year, it is the unfortunate truth that traffic accidents will always continue to exist. If you or a loved one has been in an accident caused by a distracted driver, contact a reliable, experienced personal injury attorney to help with your case.

Working As A Personal Injury Lawyer: Here's What You Need To Know

Why You Should Have a Personal Injury Lawyer Represent YOU

Why You Need To Hire A Motorcycle Accident Lawyer

Who is Liable After an Uber Crash?